Annapolis criminal defense attorney on your side

Are you facing assault charges? A conviction could result in fines, probation, or jail time. As if that weren’t stressful enough, an assault conviction on your record could keep you from getting a job or even renting an apartment. You need an Annapolis assault defense attorney who works hard to protect your rights and minimize these potential consequences. My name is Gill Andrew Cochran, and I provide aggressive representation against allegations of assault. At Drew Cochran, Attorney at Law, my clients benefit from my 18 years of experience to receive a tough defense against assault charges.

Understanding the different degrees of assault

Under Maryland law, there are multiple types of assault charges. When you are charged with a first-degree assault charge, the state is accusing you of causing, or attempting to cause, serious bodily harm to another person. An assault with a firearm also falls into this category. First-degree assault is a felony offense and a conviction could result in a 25-year prison sentence.

The consequences for a second-degree assault conviction aren’t as harsh – but with a potential penalty of 10 years in prison, it’s still a serious offense. Most assault allegations that don’t fit into the first-degree category are classified as second degree.

As a knowledgeable attorney, I can further explain your charges and help you understand what possible consequences you could be facing.

There are two sides to every story, and this is especially true in assaults. Once I know the exact charges and the nature of the evidence, I can challenge the allegations or try to limit the penalties for assault charges, including:

Protecting your rights in Maryland courts

Whether you are facing misdemeanor or felony charges, the facts of your case will determine the best course of action. I examine the police records and take the initiative to conduct my own investigation. Are there witnesses? I will interview them. Is there physical evidence? I will examine it. You can rest assured that I am asking all of the tough questions, using thoughtfulness and preparation to strategize a defense in your case.

When you need an experienced Annapolis assault defense lawyer, contact Drew Cochran, Attorney at Law. With extensive experience and knowledge, I provide my clients with representation they can rely on in their time of need. If you are facing assault charges, call me at 410-271-1892 or fill out my contact form. My staff is available 24 hours a day, 7 days a week to take your call. 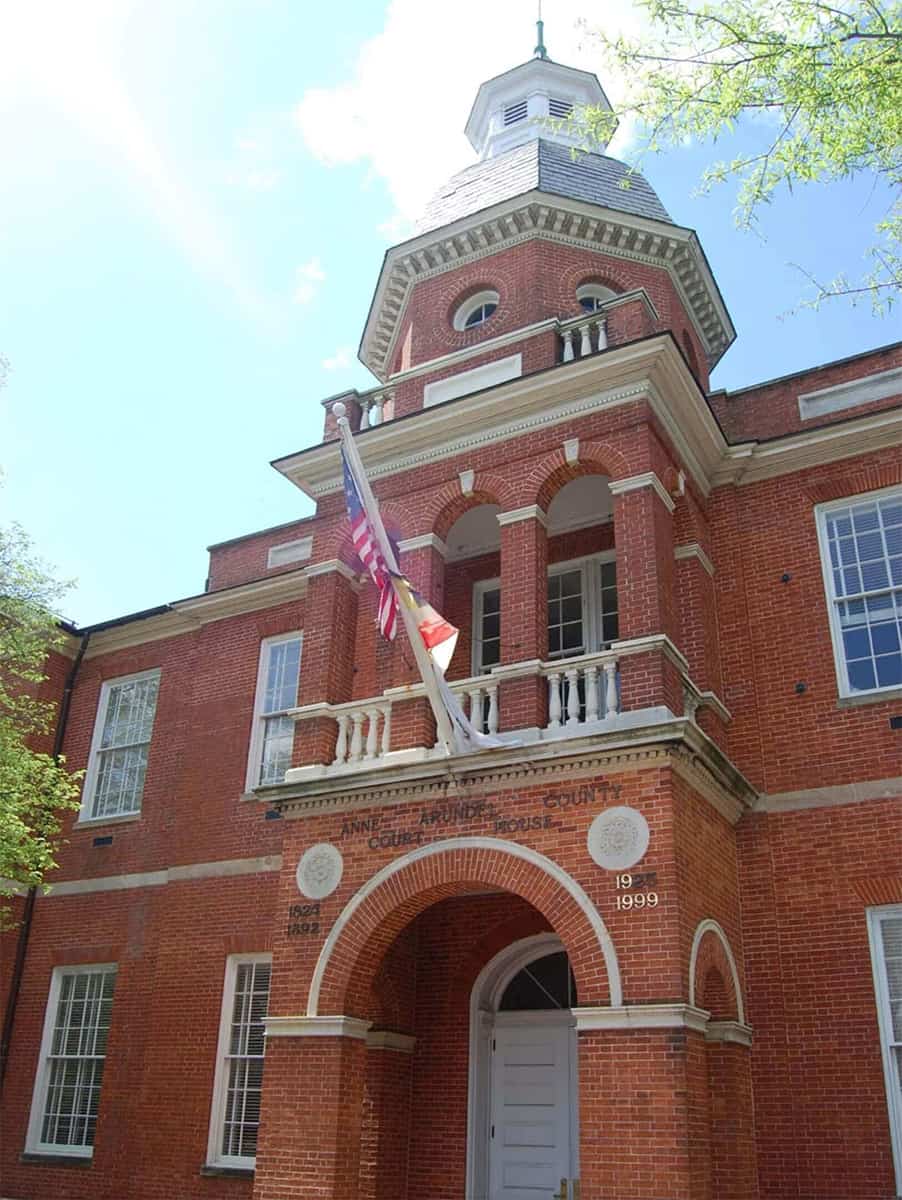